It was a hard job judging some of the best entries we’ve ever had but the Ashford in Bloom gardening competition winners have been announced.

Mayor of Ashford Cllr Callum Knowles was involved in the judging and said: “The standard of entries was exceptional. With the focus on reusing, recycling and reducing, we were delighted to receive a record number of high quality entries. A special word of thanks to those companies who have donated great prizes, we are grateful for their generosity.”

The winner of the following categories can be seen below:

+ Best front or back garden - sponsored by Longacres Bybrook Barn

Jean and Ian Clifton, who have won a £50 voucher donated by Longacres Bybrook Barn garden centre plus a council free garden waste collection service for a year. 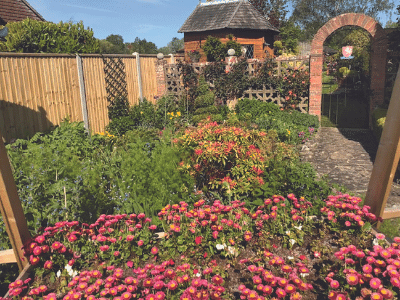 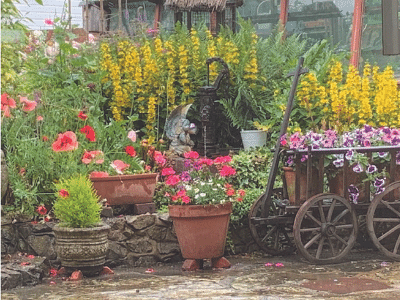 + Most environmentally friendly garden - sponsored by Godinton House and Gardens

Nikkii Griffith, who has won a Godinton House & Gardens season ticket and a cream tea for two, plus a council free garden waste collection service for a year. 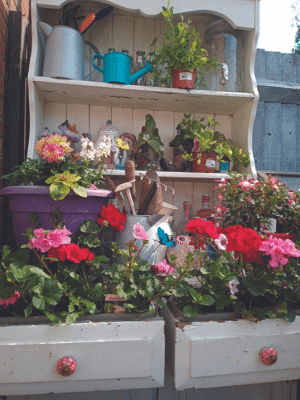 Farrow Court, which has won a £50 National Gardening voucher and a garden water butt donated by South East Water. 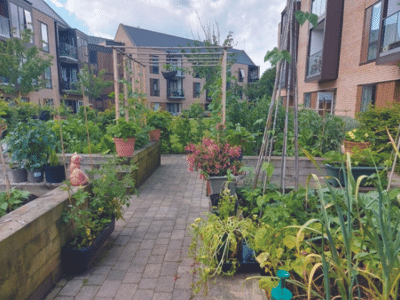 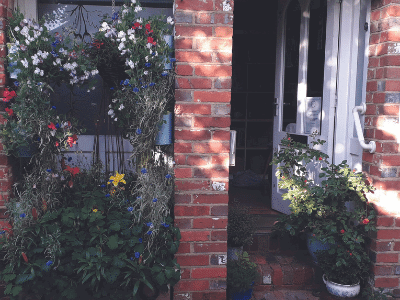 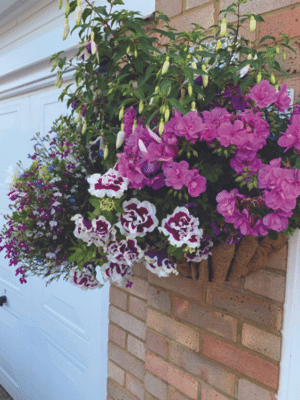 Sarah Mabb, who has won a £50 Homebase voucher donated by EQUANS. 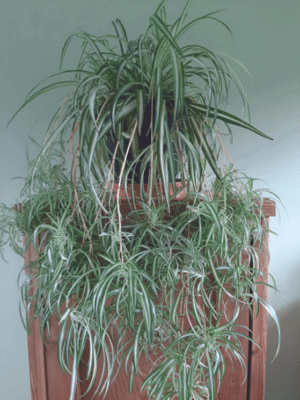 Joshua Austin, who has won a £50 Waitrose/John Lewis voucher donated by Ashford Waitrose. 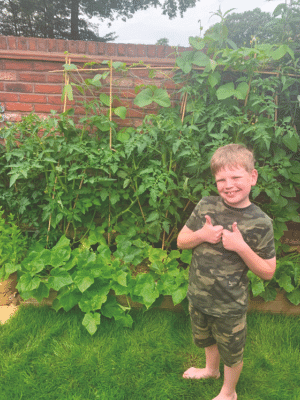