Over the weekend of 19th and 20th the Ashford180 celebrations took place at seven venues linking the town centre and Newtown.

Displays and exhibitions told the story of the town’s railway history and 25 model railway layouts showcased incredible creativity and craftmanship. AIMREC encouraged and supported first-time participation for several of the exhibitors, whose ages ranged from 11 to 70, and all had a thoroughly enjoyable weekend interacting with visitors and showing their creativity and craftmanship.

The weekend was a great success for Ashford Museum who welcomed over 450 visitors through their doors, and for the Ashford180 organising team who attracted over 500 paying adults to the main events held in the Elwick Club, Ashford College and the SWAN centre. They were accompanied by a considerable number of children for whom entry was free, and who got an opportunity to learn about Ashford’s railway heritage not least through the historic locomotive colouring competition.

The Mayor of Ashford Cllr Jenny Webb chatted with the exhibitors in Ashford College on Saturday and was impressed by the dedication and skill of not only the model makers but the members of the many local heritage societies in attendance.

The return to Ashford of two models built by apprentices at the Railway Works was a highlight of the event and provided a meeting point for many old friends and colleagues from the Railway Works. Although both “Fighter Pilot” (made for Festival of Britain celebrations in 1951) and Ashford (the last ever locomotive built in the Works) were only on loan for the weekend, it was pleasing that their presence had the desired effect as a catalyst for connecting friends old and new, past and present.

A beer festival in the Coachworks with live music across the weekend and the story of Newtown and its families in the Alfred Arms were similarly well attended, and a visit by a Traction Engine to Dover Place on Saturday caused a stir in the town centre.

The photographic exhibition in the Gateway showcasing Ashford’s railway history alongside a selection of images from the Rail Camera Club “Rail Cameramen” Exhibition will run until the end of November. 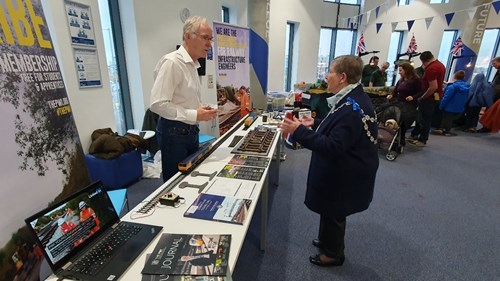 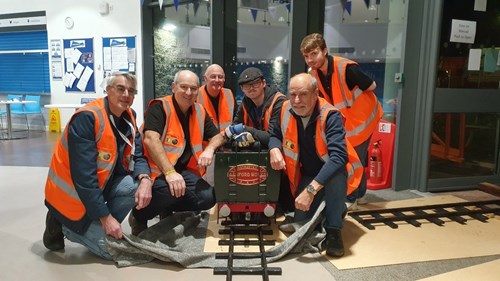 Members of the AIMREC team with the tender of Fighter Pilot (note the Ashford Works makers plate!) 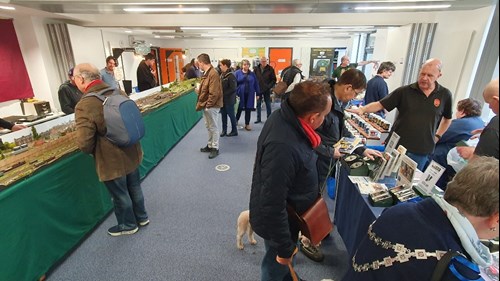 Visitors enjoy chatting to the exhibitors on the heritage stands in Ashford College. 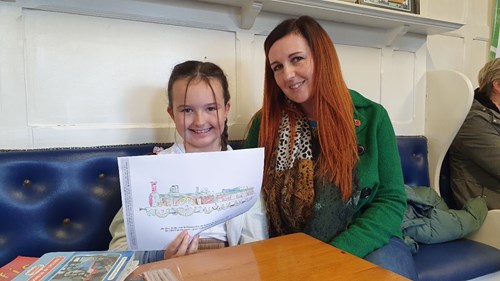 Annabelle with her entry for the colouring competition after learning about family history in the Alfred Arms. 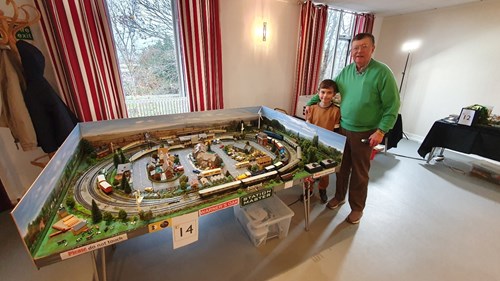 AIMREC supporter and first time exhibitor David Warner with the layout he built for his Grandson. 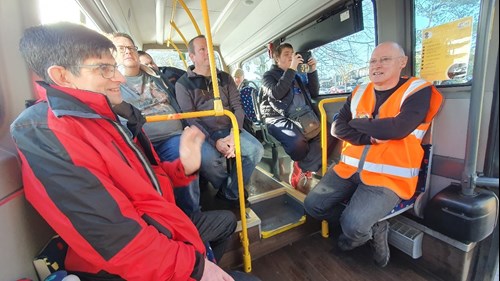 Riding the minibus between venues with Bob Shrubb of Ashford Museum and John Worger of AIMREC, who  researched much of the archive material for Ashford180. 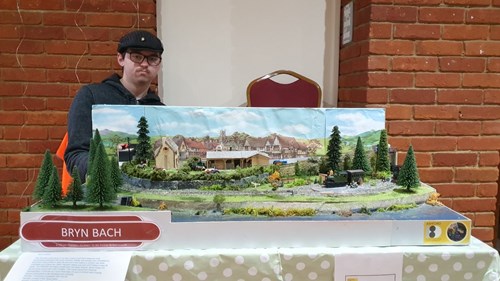 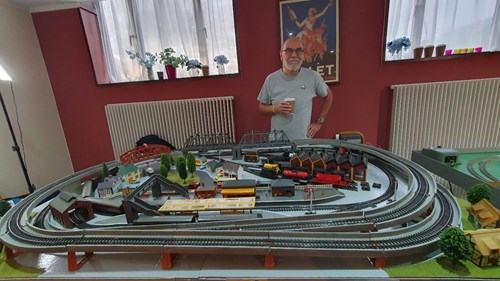 First time exhibitor and retired Civil Engineer David Johnson of AIMREC with his layout based on Tri-ang Models from the early 1960s.

Other News you may be interested in
Boditrax machine launches at Tenterden Leisure Centre
Edinburgh Road car park reopens and free festive parking returns
Fears over debt as more people could turn to loan sharks to cover Christmas
Got a story to share?
Want the latest council news delivered straight to your inbox?
Complete our online form to sign up for regular email updates from the council.
Your Council
Transparency
Contact Us
Working for Us
Consultations
Conditions of Use