On Monday 17 May Ashford Borough Council's telephone lines will be undergoing essential maintenance work so a reduced telephone service will be in effect from 17:00 – 21:00 on that date. We apologise for any inconvenience caused as we carry out this necessary work.

Do you need to renew your garden waste subscription? If you haven’t already, make sure you renew your subscription by making a payment as soon as possible to ensure your collections continue.

A rare WWI Methodist memorial organ that has been restored and rededicated at the Wesleyan Church in Tenterden has won a top national award from the Society for the Protection of Ancient Buildings (SPAB).

After the conflict it was decided that Griffen & Stroud of Bath should build an organ dedicated to the memory of 12 young men of the church who gave their lives in the Great War of 1914-18. It is one of only three WWI Methodist memorial organs left in England. 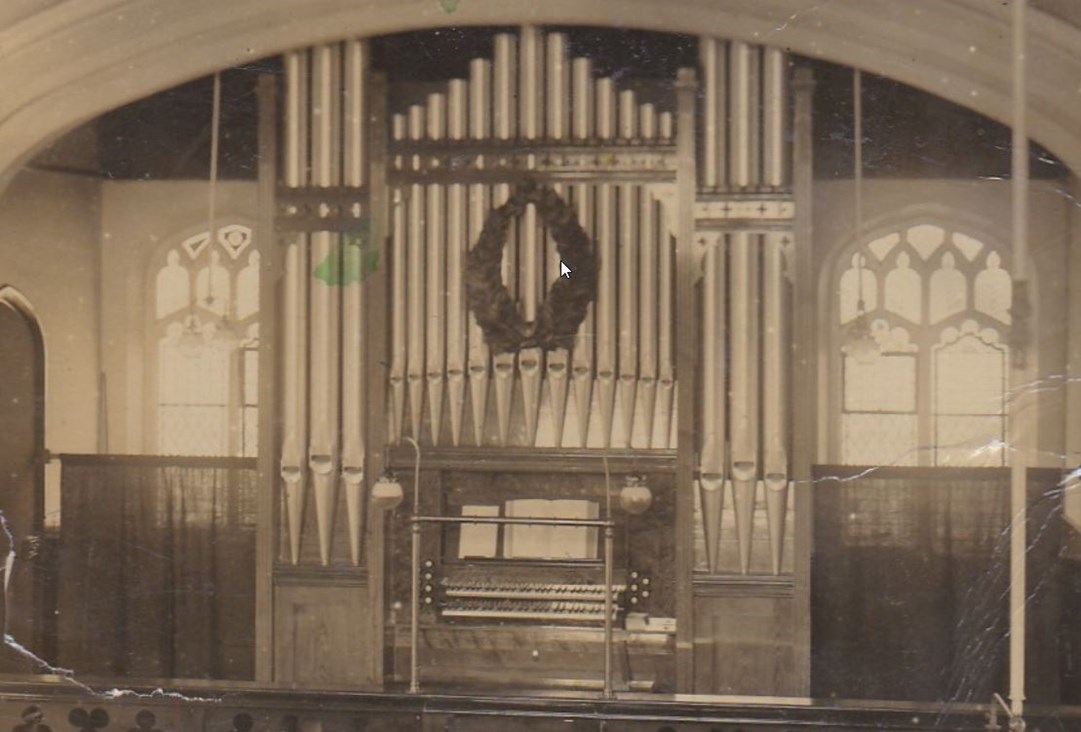 Although there is a brass plaque recording the names of those who died and listing the organ as a war memorial, it wasn’t until the centenary of the war that its history came to light. Grants from the War Memorials Trust and the Pilgrim Trust covered the £12,000 cost of repairs and preservation work. It was rededicated in a service in November 2019 involving local residents and schoolchildren. Dr David Flood, organist at Canterbury Cathedral, played the organ at the event.

The Tenterden project was shortlisted for the prestigious annual Sir John Betjeman award by the Society and this week it has been announced as the winner. Established in 1990 and named in honour of Poet Laureate, conservationist and SPAB committee member Sir John Betjeman, the award celebrates excellence in the repair of places of worship of all denominations and faiths. This year marks the 30th anniversary of the award.

The judges managed, with COVID-19 safety measures in place, to visit the shortlisted projects in England and Wales. They were Tenterden Wesleyan Methodist Church; St Margaret of Antioch, Hampshire – repair of the south door; St Andrew, Dorset – conservation of spire stonework; and St Alfege, Greenwich – repair of external masonry. 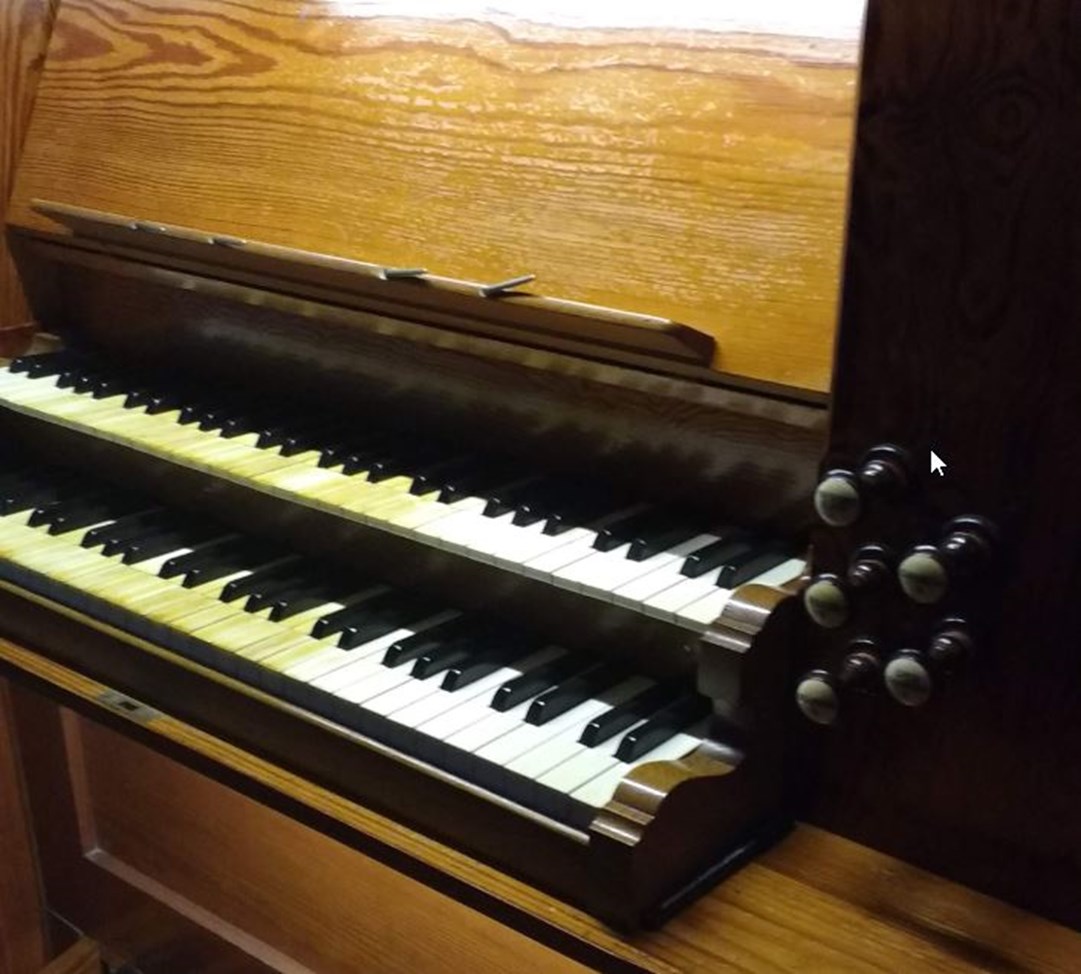 After a unanimous vote, the judges said the Tenterden project conserved a practical war memorial in a very touching and appropriate way. There was a conservative approach to fabric repair that delivered a wonderful result, with the instrument now playable again, and all periods of its repair history still legible.

News of the award has been greeted with delight by Ashford Borough Council Mayor, Cllr John Link, a lifelong resident of Tenterden. John’s grandfather, Horace B Link is one of the dozen men commemorated. Horace joined up as part of a Kentish regiment but was serving in the Royal Warwickshire regiment when he was killed in Belgium in late 1917. 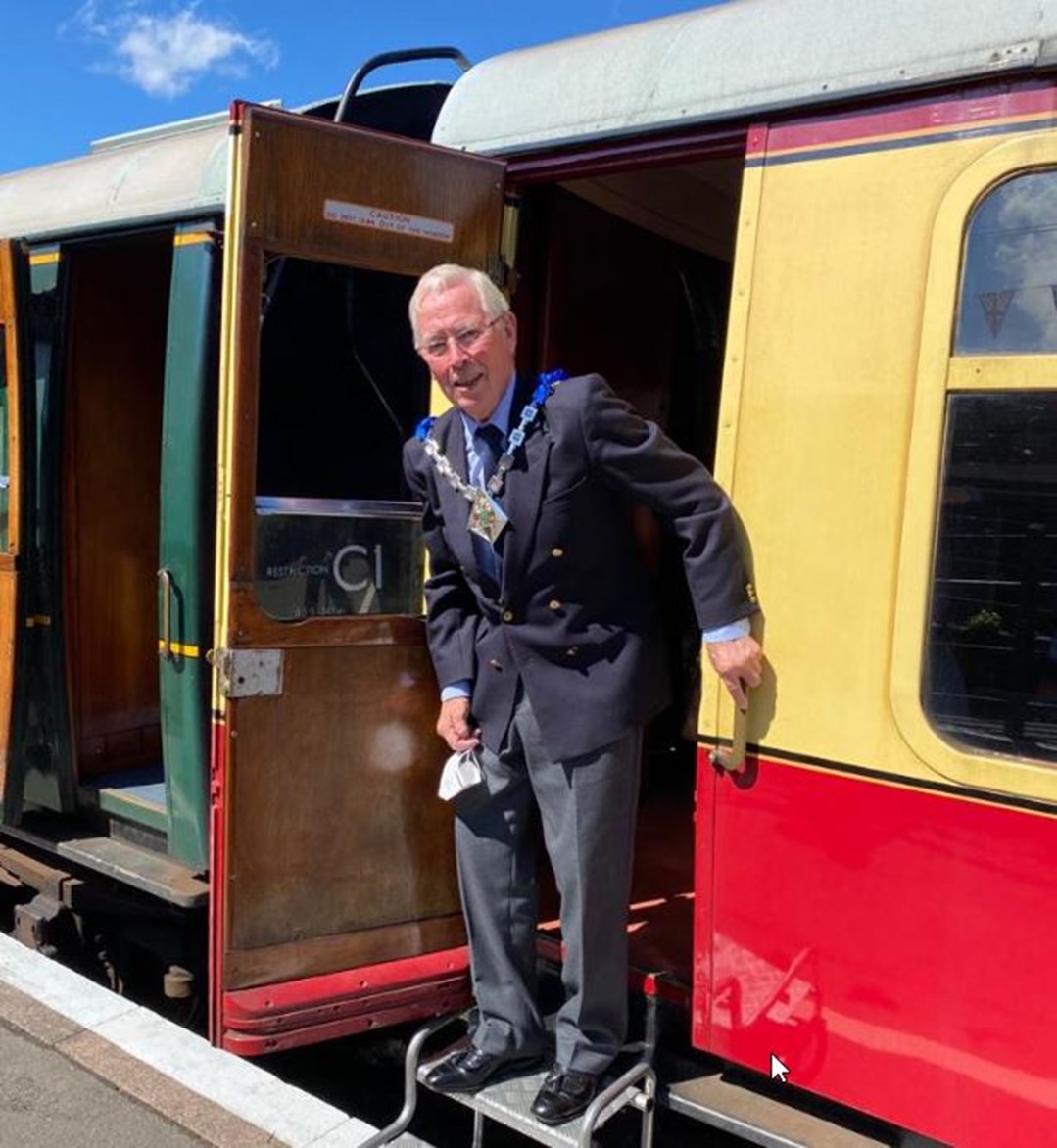 “I’m tremendously proud of my grandfather and the sacrifice he made for his country. It is a huge honour for our town to win an award given in memory of the great Sir John Betjeman,” said John, who is believed to be the only living relative of any of the 12 men listed on the plaque in the church to still be living in Tenterden.