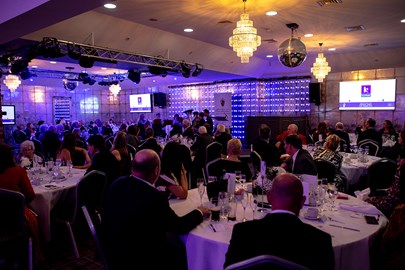 The awards provided an opportunity to recognise and celebrate the hard work and dedication of individuals who have enriched the lives of others in their community, who have made significant achievements or who have acted as role models for our residents.

Taking place in this historic year of the Platinum Jubilee of the reign of Her Majesty Queen Elizabeth II, the event honoured those people who have delivered community service by outstanding achievement or dedicated contribution within the borough of Ashford.

The council held its first Civic Awards ceremony in 2012 in the year that Her Late Majesty celebrated her Diamond Jubilee.

Six years later, to mark the end of the First World War, we once again hosted the Civic Awards to highlight our wonderful community champions and to make sure they were acknowledged and received the recognition they deserved.

Now the third Civic Awards, have provided a fitting tribute to our late Queen.

Attendees heard about the selfless contributions made, in our Caring Borough, by people that give of themselves for others in their respective communities. In every corner of the borough there are people who are quietly remarkable.

There are people who possess great strength of character, who make a substantial contribution to their community and who enrich the lives of others.

There are also people who have made great personal sacrifice in order to achieve something outstanding. These people are often unrecognised and unknown – except by the people they are helping.

Musical entertainment was provided by Kent Music and was delightful, and the event was attended by various friends and family of the award winners and specially invited guests including the Deputy Lord Lieutenant of Kent, Sir George Jessel. 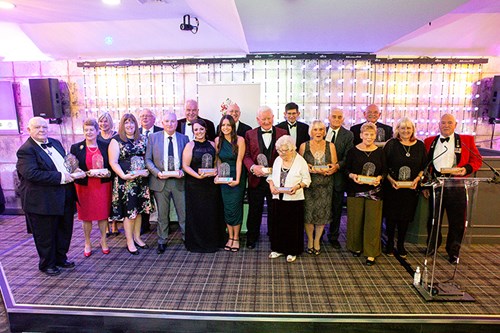 17 of the 18 winners were present on the night and we will be making arrangements for Shirley Gough who was unable to attend to be presented with her award shortly.

Click on the thumbnail to enlarge and scroll through. 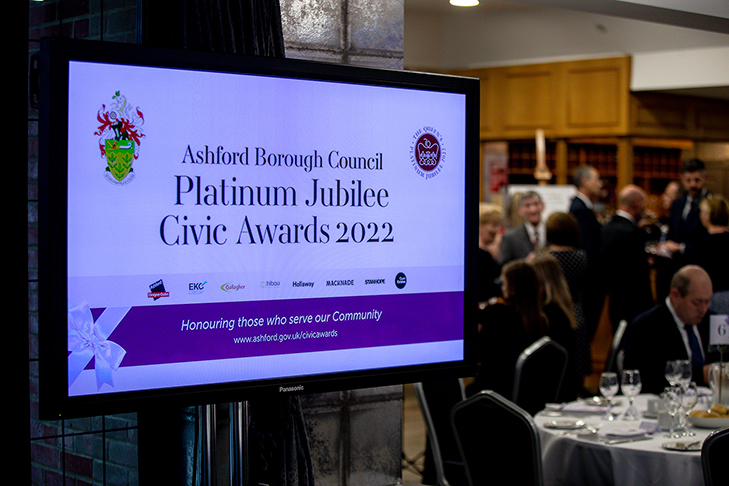 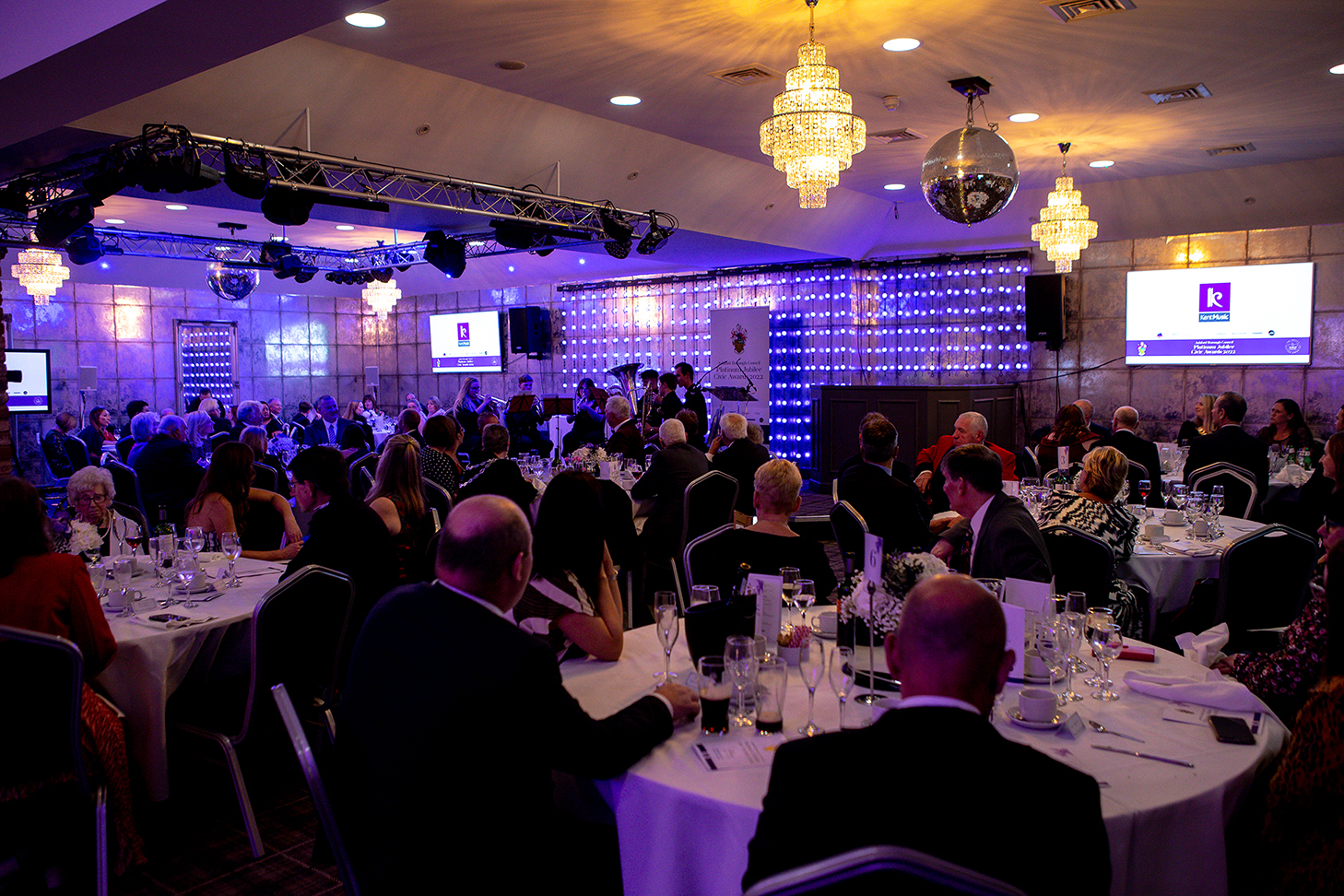 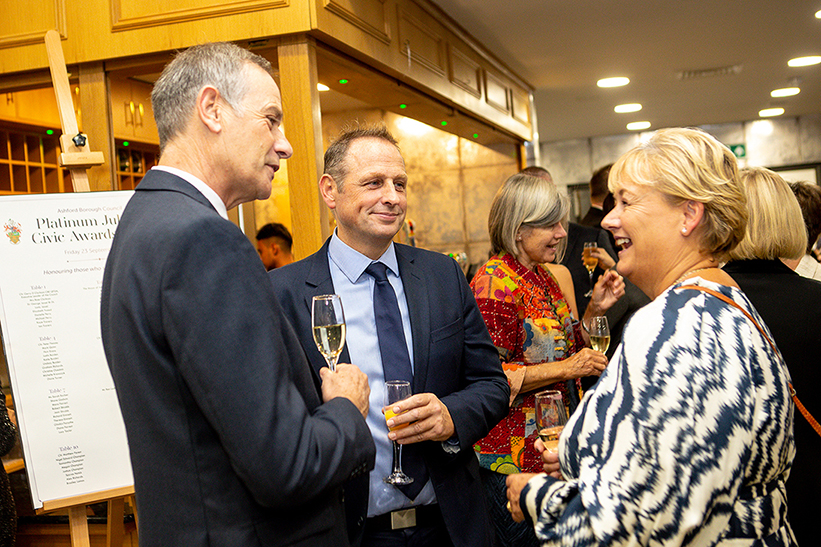 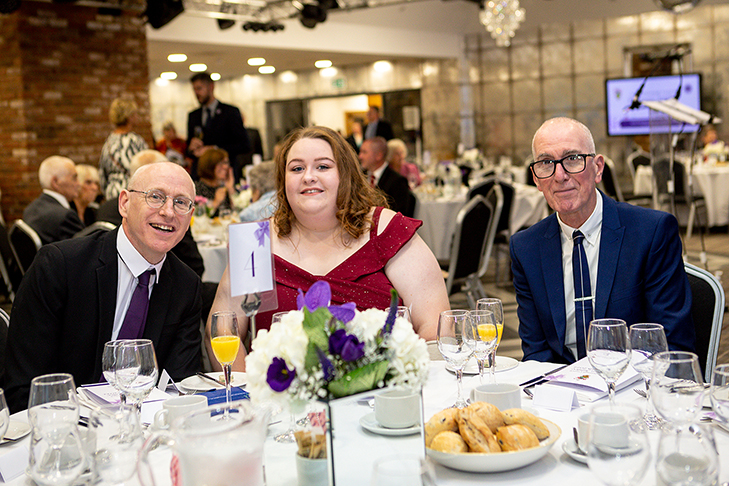 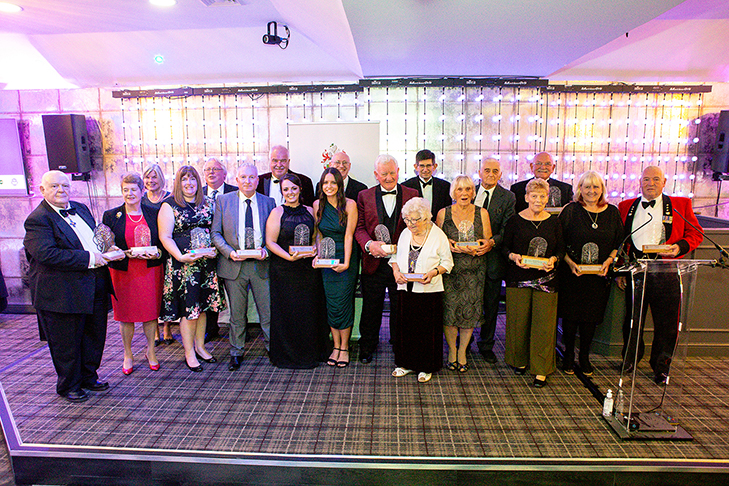 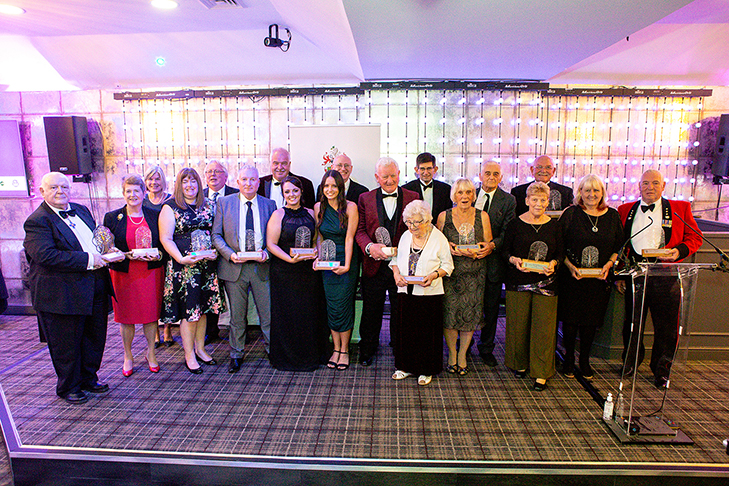 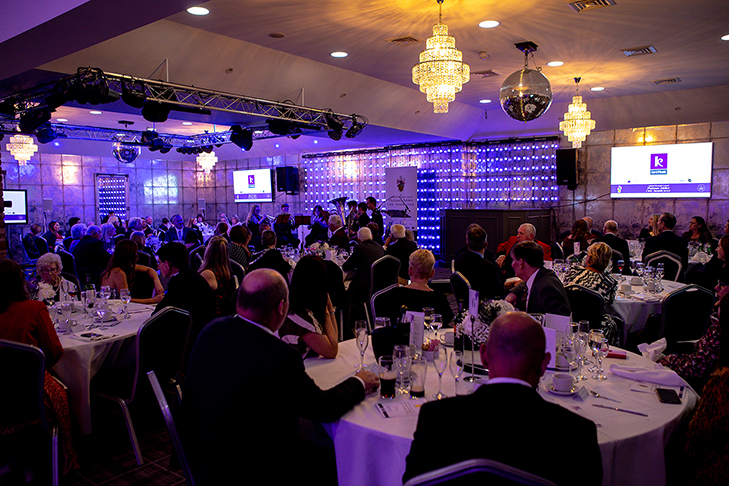 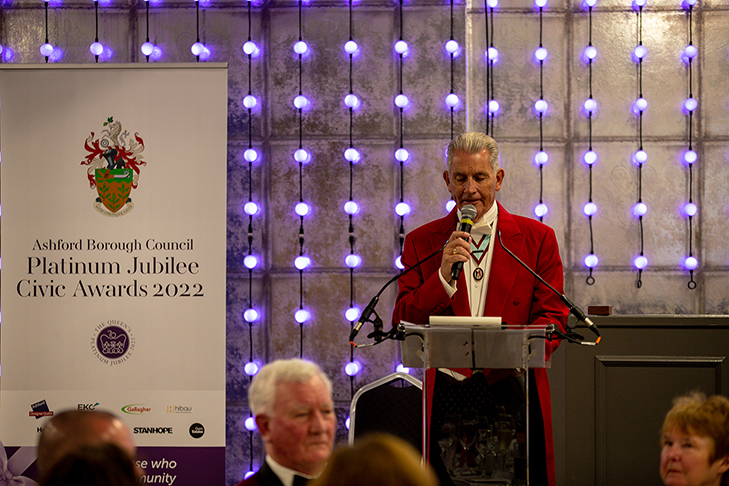 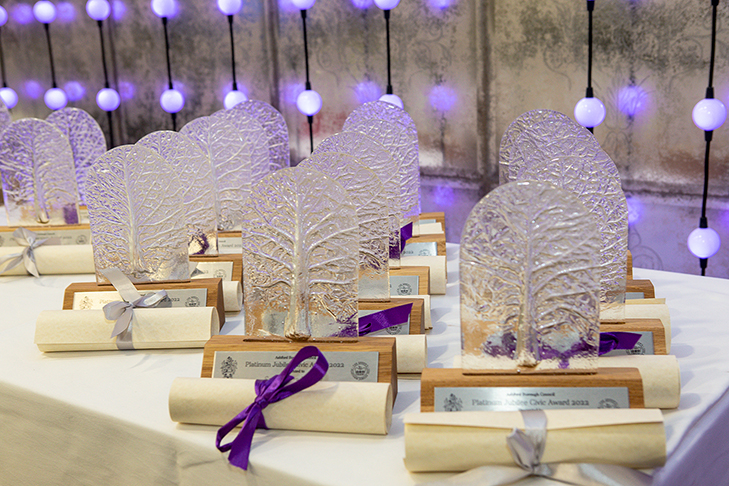 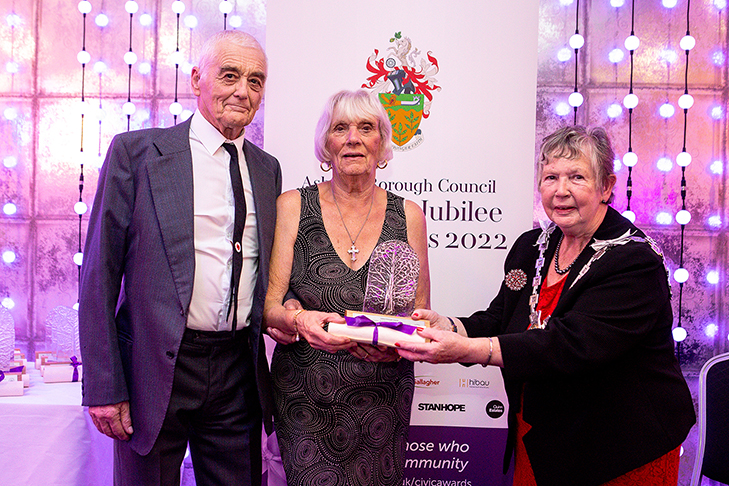 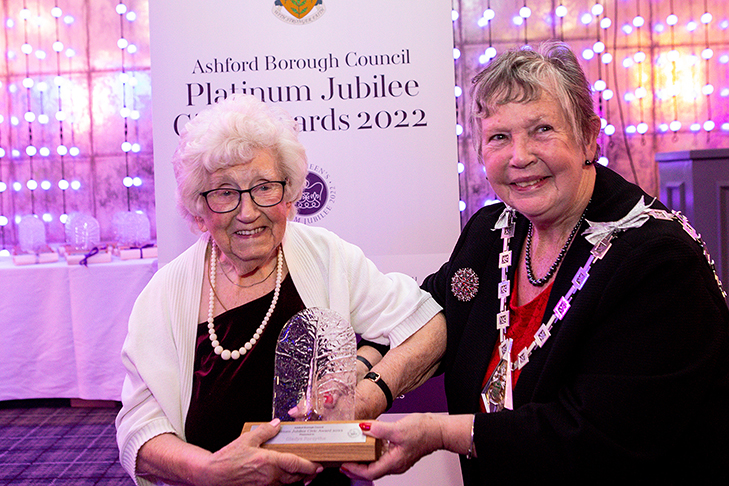 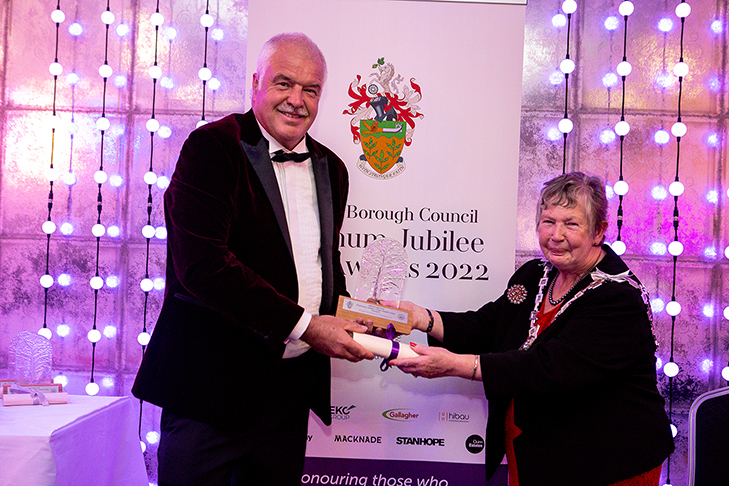 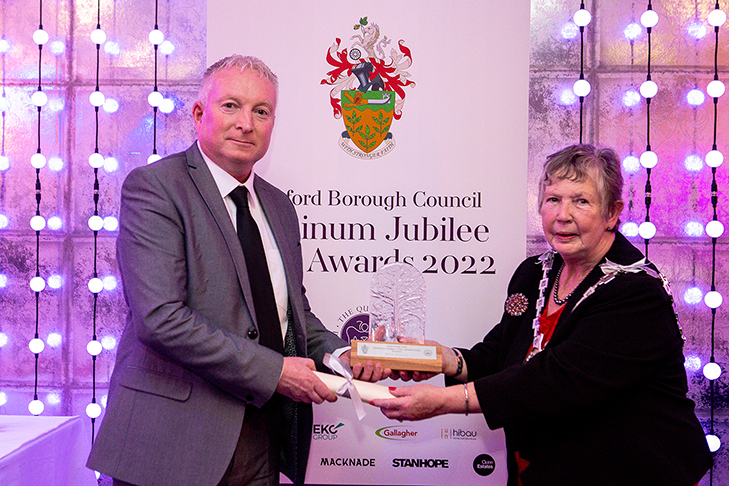 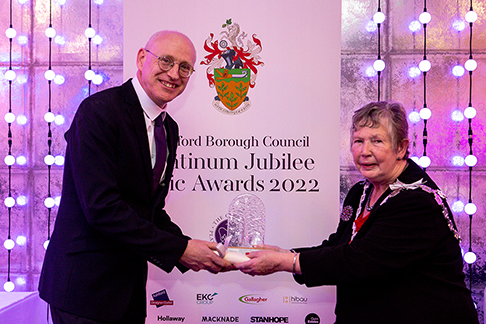 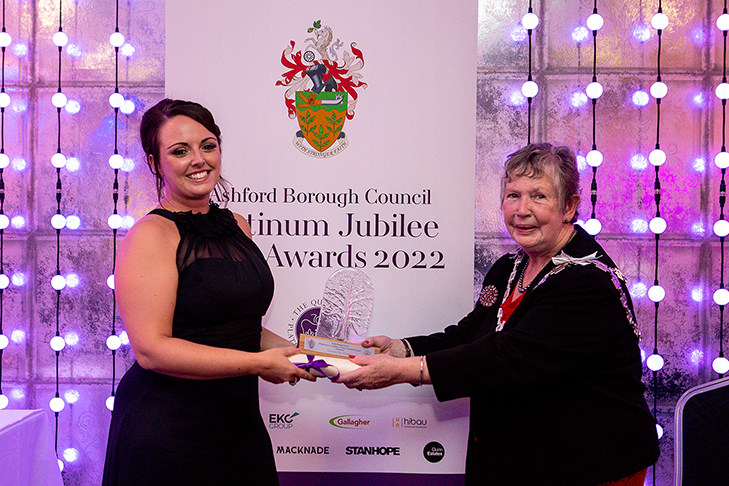 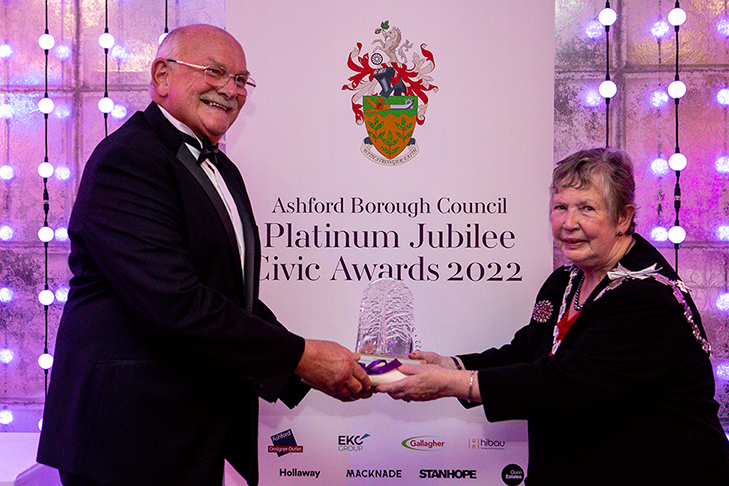 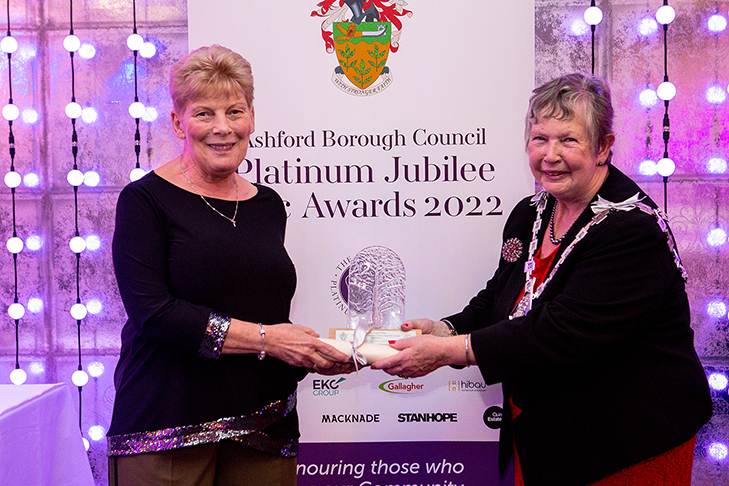 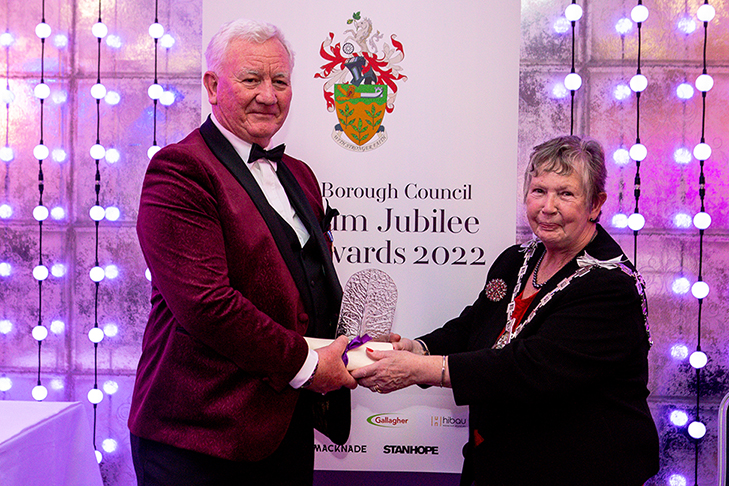 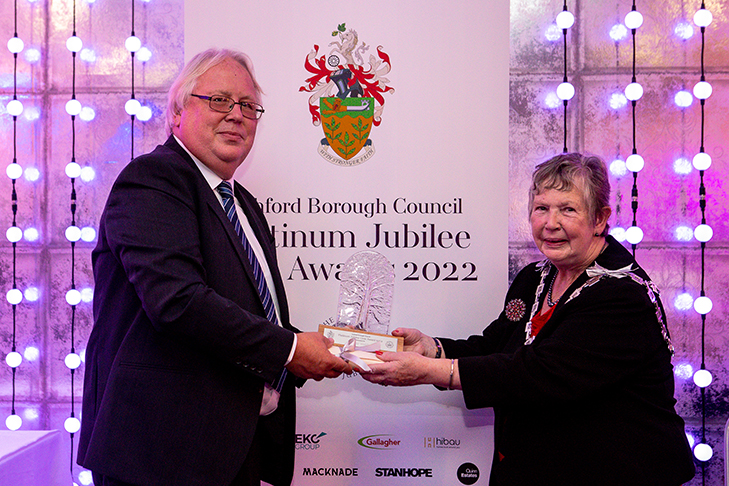 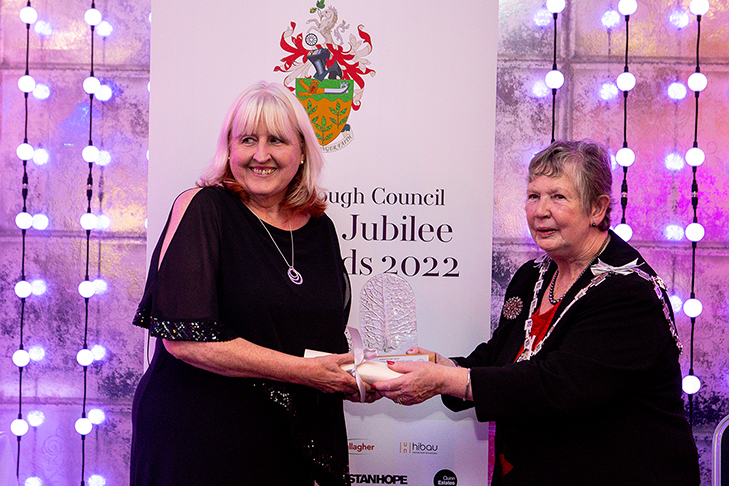 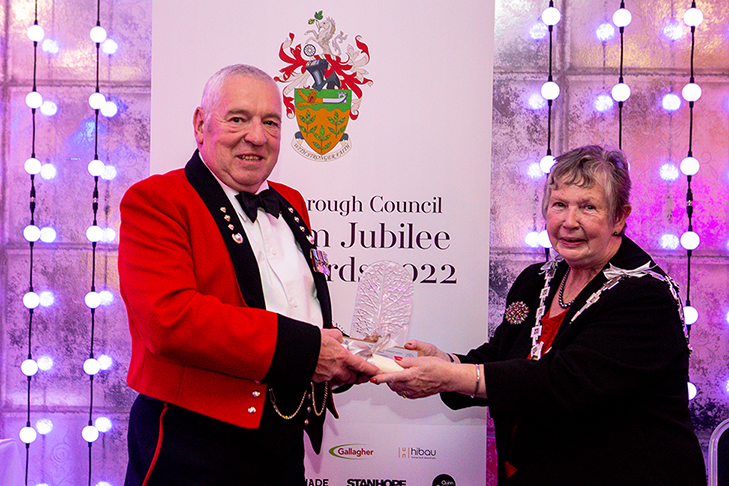 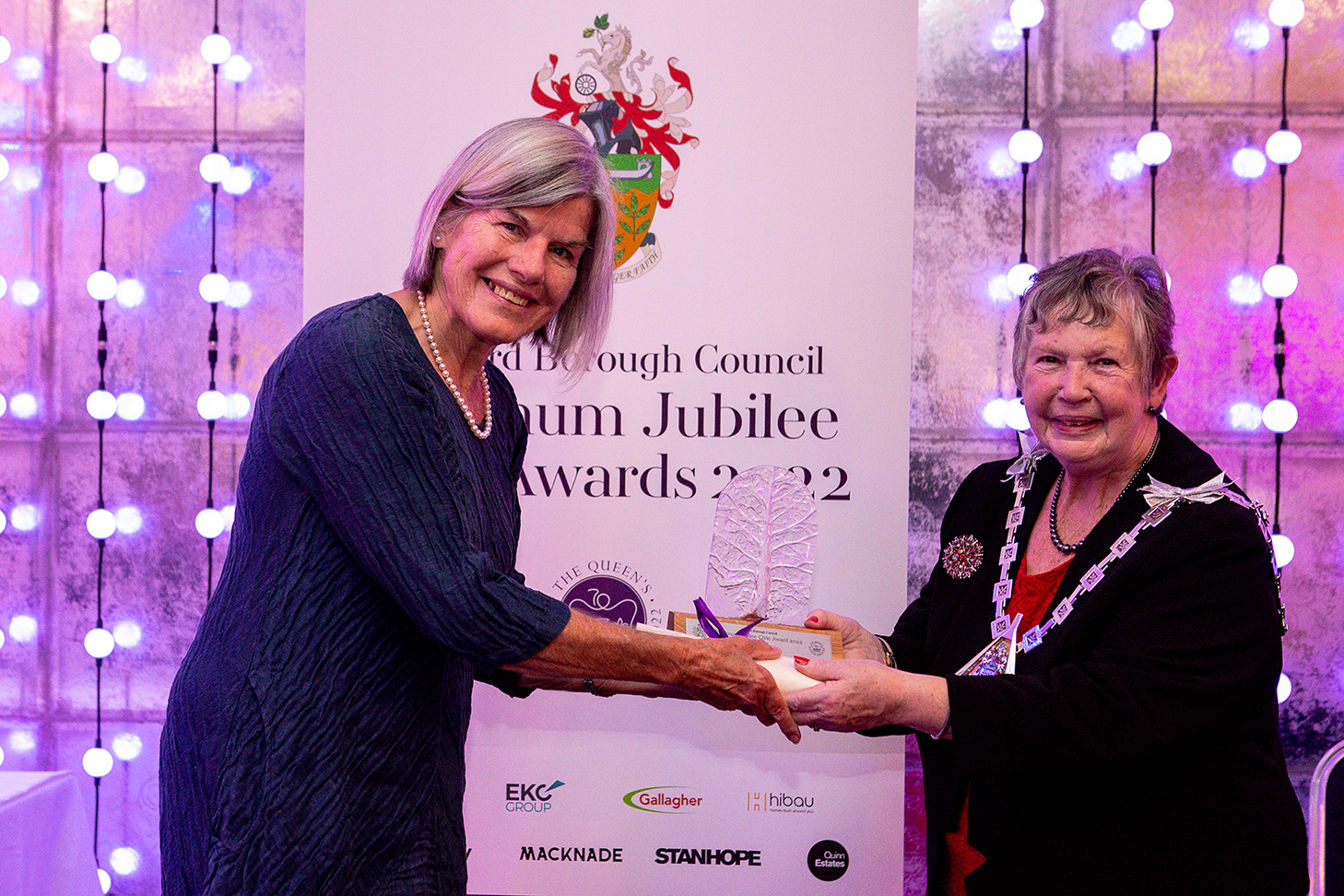 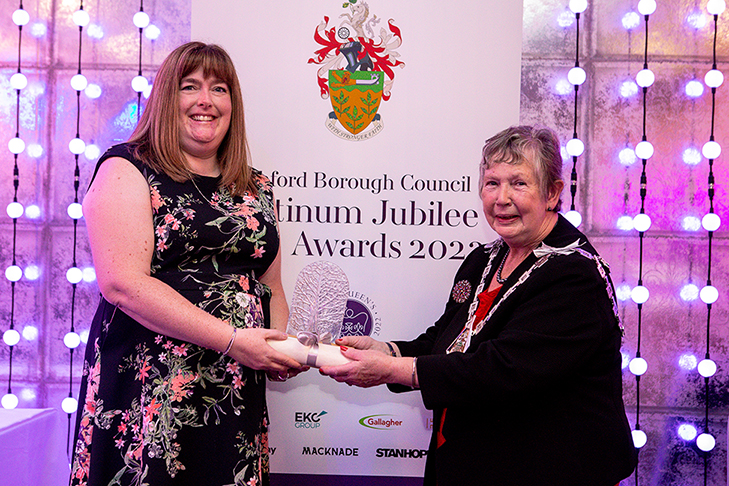 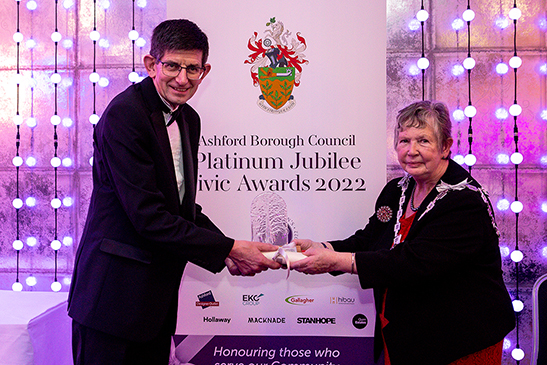 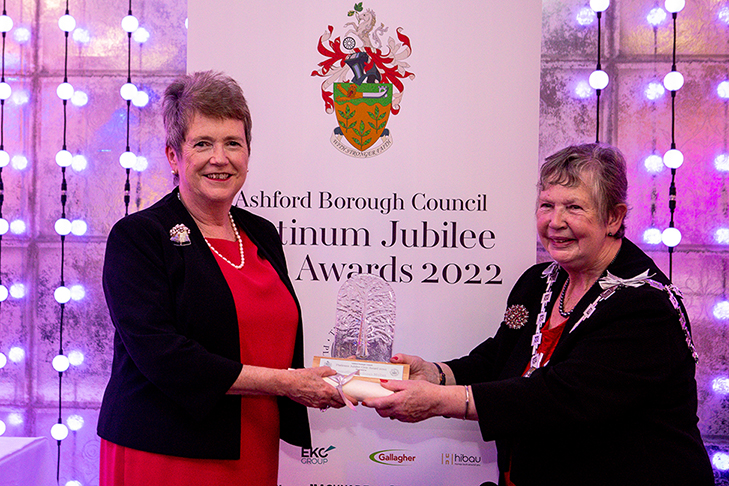 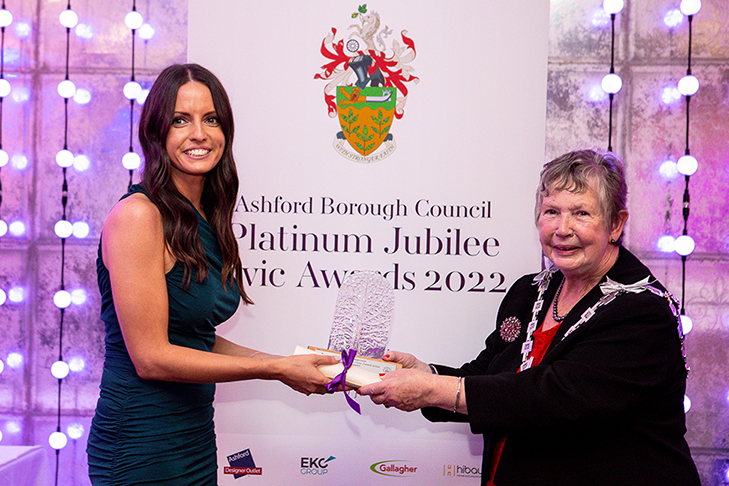 Reactions to the Civic Awards

Cllr Gerry Clarkson, Executive Leader of Ashford Borough Council, said: “We are fortunate that Ashford is blessed with kind spirited individuals throughout the borough who act with tremendous dignity and who are the heartbeat of their communities – a perfect embodiment of Caring Ashford."

“We owe thanks to those who have nominated the award winners, because without them we would not have discovered some incredible people who have been quietly serving their communities for many years. For me the nominees are like a golden thread running through our communities, and we come together to honour those people whose inspiring stories are what this event is all about."

“We want to honour those who give their time to improve the lives of others, those people who go above and beyond, who put the wellbeing of others first. The Civic Awards is a platform on which these people can, quite rightly shine, and it is a chance for the wider community to acknowledge their efforts and thank them.”

Mayor of Ashford, Cllr Jenny Webb, paid tribute to the winners: “It was wonderful and humbling to hear more about the amazing work they have all been doing and their pride at being here tonight. They are a credit to the Borough of Ashford and deserve every accolade for what they do."

“Words like going out of their way; nothing is too much trouble and at the heart of their community are phrases you’ll hear to describe our winners tonight. They only tell half the story."

“During the award ceremony we heard about each of our winners tirelessly serving their communities and so it is therefore fitting that the award recipients’ are held in high esteem and their selfless commitment to helping others is fully recognised.”

Nigel Champion – one of the winners: “I wanted to thank you and everyone else involved for such a special event; well done.”

“I was honoured and surprised to receive the award and to have it presented, as it was, made a very memorable evening for both me and my guests. Could you pass on to those concerned myself and my guest’s thanks for a very enjoyable evening." -  John Lewis.