Ashford Borough Council would like to convey our sincerest condolences to Her Majesty Queen Elizabeth II on the death of the Duke of Edinburgh.

Find out details about the Duke of Edinburgh's funeral and how you can leave a message of condolence.

Community Story: Watching out for each other in Finberry

One positive thing to come out of the COVID-19 pandemic has been a growing sense of local communities looking out for one another and in Finberry its Neighbourhood Watch group has led the way in community safety.

As well as joining forces with local businesses to supply a number of personal alarms for the community’s residents it also set up a dedicated SOS Facebook Messenger group to create a network of support for when people are out walking alone.

We caught up with Finberry Neighbourhood Watch Lead Co-ordinator, Nadia, who tells us in her own words how the project transpired…

It all began with a post on Finberry Neighbourhood Watch’s Facebook page by a member who felt worried about walking her dog, following reports of dog-napping around the area. This subsequently sparked a discussion as members chatted about what they could do to feel safer, along with questions on the best personal alarms, not just for women but some of the area’s younger residents.

The very next day we decided to set up a Facebook Messenger group that residents could join with the sole purpose of being able to send an SOS that could be responded to by group members. The premise being that anyone out walking who feels worried or intimidated for any reason can put a message out on the group to say where they are. Anyone on the group who is available can then pop down to that person’s location to walk with them until they feel safe. We understood how anxious one might feel in that situation and just knowing there are people around can be so reassuring. We’re thrilled to see that the group already has over 100 members.

I also made some enquires with the local Police Community Support team regarding personal alarms. Their stocks were low at the time but they were able to offer three for the community so I advertised these on our Facebook page. After seeing this another couple of members of the group then purchased and donated some more personal alarms.

Wendy from the Queen’s Head said:

“As a parent, dog-owner and a female I understand the need to feel safe. The Queen’s Head, Kingsnorth decided to purchase several personal alarms to donate to anyone who needs them and were pleased to be able to offer several when Nadia contacted us. We are more than happy to help in a small way. Please contact your local Neighbourhood Watch if you need one.”

“After hearing and reading about all the dog-napping happenings around the UK I wanted to do something for some of the dog owners and residents of Finberry. As a dog owner myself you recognise so many people whilst out walking around the estate, it would be nice to know that people feel safe to do so and that our furry friends are safe too. My only wish would have been to be able to afford more, however my post was seen and it had a knock-on effect with Wendy offering her assistance. Since then it has also prompted others to order their own directly from the supplier. Who would have thought that one good deed could be so effective and have a knock-on effect. What a community Finberry has and is continuing to build.” 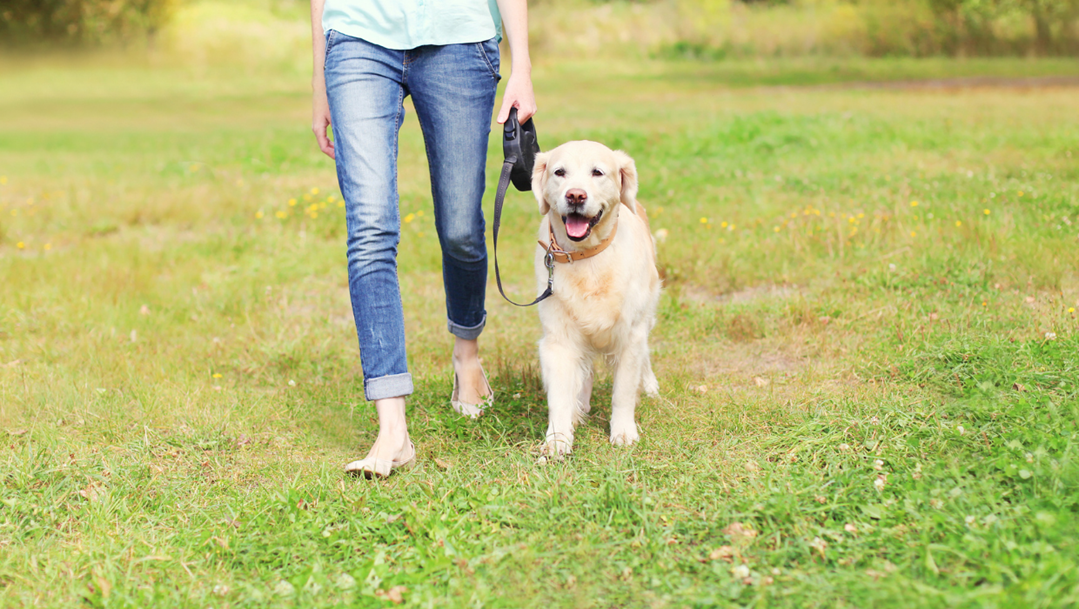 The alarms were distributed to residents who requested them, primarily to women and the parents of teenage boys and girls as these are the groups with most anxiety about walking alone.

Everyone that has received a personal alarm has been so grateful, saying they feel lucky to live in such a supportive and proactive community and with the SOS put in place they feel reassured that there are neighbours that are willing to be there for one another.

I’m so proud of our local community and the support they have shown. I have run the Neighbourhood Watch in Finberry as the Lead Co-Ordinator for around two and a half years now and seen our Facebook group grow to 653 members. As the community grows so do the members of our Neighbourhood Watch and we are now also supported by our Deputy Co-ordinator, the fantastic Ryan, who is helping me to run it.

In the past, there may have been a preconceived notion that Neighbourhood Watch was just for nosey neighbours and that members tended to be from an older generation. However, I can certainly say from starting the group from zero members, to where we are now, our main demographic ranges from those in their 30s to early 40s. Everyone wants to make sure that they feel safe and that their neighbours are safe and social media increasingly plays a big part of community engagement with residents sharing alerts and even their own CCTV footage to spread the word.

As part of my role I act as first point of contact for members and residents and offer help and advice from things such as home safety to neighbour disputes. I have had fantastic support from Andrew Judd who runs the Ashford Neighbourhood Watch team at Ashford Police station and the local PCSO team. Thanks to our proactive community Finberry Neighbourhood Watch has been able to work with our local Police to deter and prevent crimes.

“The Finberry Neighbourhood Watch group gives me a good sense of security – being a new estate with open car ports we have seen thieves trying to steal from cars, but any suspicious activity is normally caught on residents’ cameras and an alert put out which makes me feel a lot safer. We are on the ball and can notify each other quickly and be aware of what is going on, as well as being able to provide evidence to the Police. The simple thought of knowing people are looking out for each other gives a sense of community which can often be lacking in modern areas.” 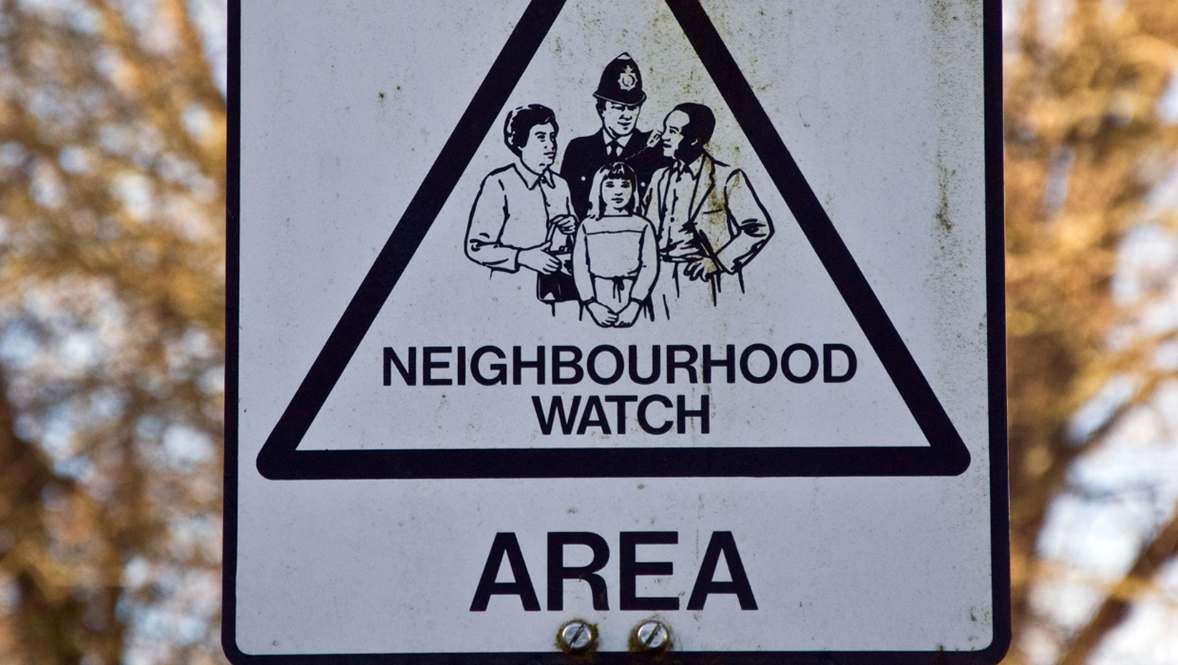 If you’d like to get hear about local events and get involved you should also check out Finberry Village Association. Established in 2019, the association aims to facilitate the running of events and local initiatives to boost community spirit. Owing to the lockdowns over the past year they have run events online (with money raised going to Fareshare) and as restrictions are lifted and rules allow they will be planning more events for 2022. You can find them on their Facebook page.