The first steps to mitigating the issue of water quality degradation at Stodmarsh Lakes, which has impacted new housing development in the Ashford borough, is set to start with Ashford Borough Council’s Cabinet agreeing that land acquisition options for new wetland areas should now be explored and pursued as a matter of urgency.

The Advice was issued in response to studies of Stodmarsh Lakes (a European protected site located in Canterbury district) which showed water to be in an unfavourable condition with the potential to further deteriorate.

Recent case law, covering case examples elsewhere, has tied new development to the harmful generation of nitrogen and phosphorus in the water as a contributing factor to deterioration of water quality.

Since the Advice was issued the Council have been unable to grant planning permission for new housing within the Stour Catchment, unless the proposal can show it can achieve ‘nutrient neutrality’ (a particular issue for small-scale housing proposals).

The Council are currently working with expert consultants on a ‘Stodmarsh Mitigation Strategy’ and the emerging findings are very clear that the only realistic, and deliverable, solution that could be utilised is the creation of new wetland areas in the borough.

New wetlands would provide the opportunity to generate nitrogen and phosphorus “credits” which can then be applied to development proposals (current and future) to achieve ‘nutrient neutrality’. Similar credit-based schemes are already in place in the Solent region. 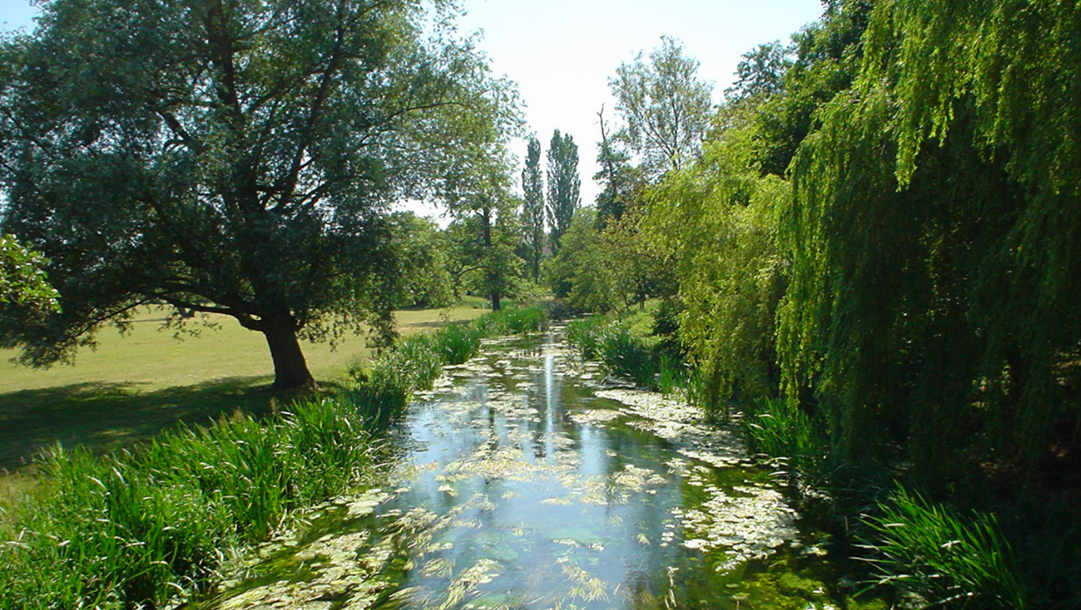 ‘The issues at Stodmarsh Lakes were presented to the Council with little warning, but the severity of the advice cannot be underestimated. We have faced, and continue to face, a significant impediment to the granting of planning permissions for new housing development in highly sustainable locations which have been carefully and diligently identified through our Local Plan 2030, following a rigorous independent examination process.

To now face uncertainty over the delivery of this housing growth, for an issue which was not known to us as the Council progressed our Local Plan 2030, is a significant challenge. There are a number of implications from not being able to grant planning consent for otherwise suitable housing proposals, ranging from the inability to collect S106 money to support much needed community infrastructure to risking the Council’s ability to maintain parity with housing land supply tests and the housing delivery test in the future. In doing so, other parts of our borough – which are far less suitable for new housing growth – are potentially at risk from speculative future housing proposals. This, in itself, carries different environmental concerns.

The Stodmarsh Mitigation Strategy is a means of trying to find a solution to the issue within our own border. It is progressing well, and the clear emerging outcome is that new strategic wetland areas are needed as the most optimum, deliverable and quickest solution. Failure to act would have far more serious implications. Whilst this is a financial burden that the Council should not have to face, given the nature of the issue, we need to move forward with seeking to acquire land for such purposes, as a means of solving the problem.

Now we can move forward and deliver the Local Plan aspirations that we worked so hard to achieve’.