Remembrance Day: Why wear a poppy?

People also remember those who were lost in the war by wearing a poppy in the days leading up to and on Remembrance Day. The poppy is a symbol of both Remembrance and hope for a peaceful future, and is worn as a show of support for the Armed Forces community.

The poppy carries a wealth of history and meaning with it. During the First World War, much of the fighting took place in Western Europe. The countryside was repeatedly blasted, bombed and fought over. Previously beautiful landscapes soon turned into muddy bogs where little vegetation could grow. 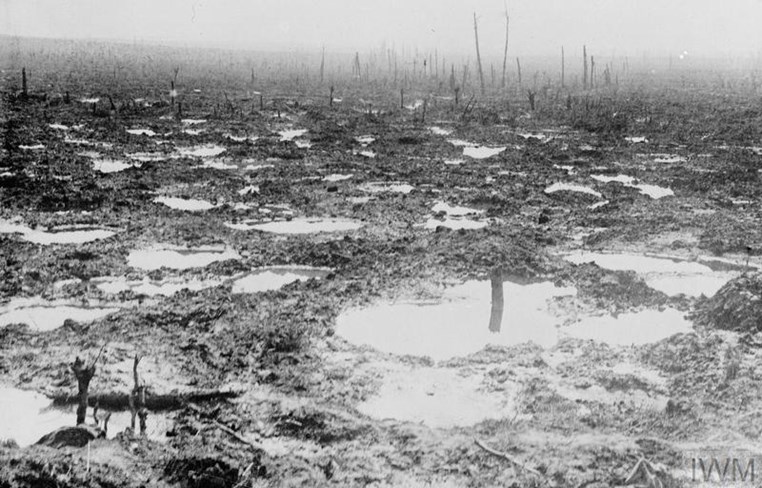 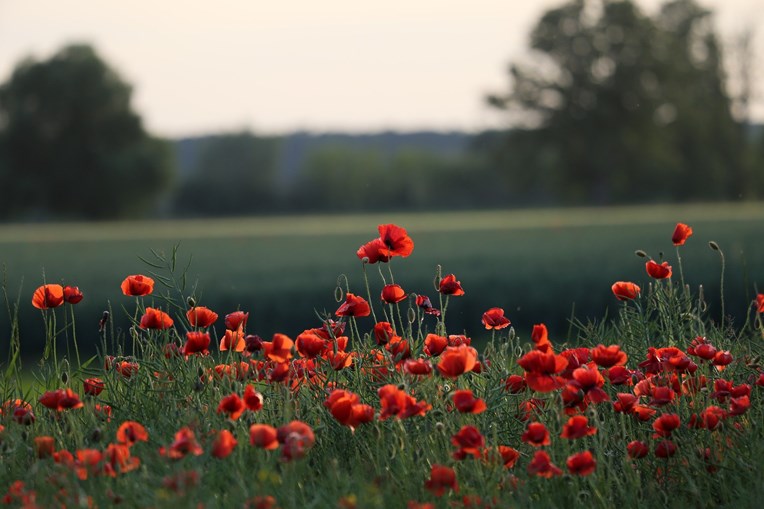 However, there was a notable exception, the bright red Flanders poppies grew and these resilient flowers flourished in their thousands.

A Canadian doctor, Lieutenant Colonel John McCrae, was inspired by the sight of the poppies and wrote the poem “In Flanders Fields”.

Poem by John McCrae (pictured above)

In Flanders' fields the poppies blow
Between the crosses, row on row,
That mark our place: and in the sky
The larks, still bravely singing, fly
Scarce heard amid the guns below.

We are the dead. Short days ago
We lived, felt dawn, saw sunset glow,
Loved and were loved, and now we lie
In Flanders' fields.

Take up our quarrel with the foe;
To you from failing hands we throw
The torch; be yours to hold it high,
If ye break faith with us who die
We shall not sleep, though poppies grow
In Flanders' Fields.

Inspired by the poem, an American academic, Moina Michael, adopted the poppy in memory of those who had fallen in the war. Moina campaigned to get the poppy established as an official symbol of Remembrance. Anna Guérin, a French woman who was in the UK in 1921, planned to sell the poppies in London. There she met Earl Haig, founder of the Royal British Legion, who subsequently adopted the poppy as an emblem for the Legion in the UK. The Legion, which had been formed in 1921, ordered nine million poppies and sold them on 11 November that year.

The poppies sold out almost immediately and that first 'Poppy Appeal' raised more than £106,000 to help veterans with housing and jobs. In view of how quickly the poppies had sold, Major George Howson set up the Poppy Factory to employ disabled ex-servicemen. Today, the factory and the Legion’s warehouse in Aylesford near Maidstone produces millions of poppies each year.

Why are there different colour Poppies and what do they mean?

You might notice people wearing different coloured poppies, but not know what the colours mean.

The red poppy is the most famous symbol used to commemorate those who sacrificed their lives in the First World War and following conflicts.

A purple poppy is to remember animal victims of war. Animals like horses, dogs and pigeons were often drafted into the war effort, and those that wear the purple poppy feel their service should be seen as equal to that of human service.

Donations to the Purple Poppy Appeal, which is organised by the War Horse Memorial, go to charities like World Horse Welfare and the animal charity, Blue Cross.

A black poppy is remembering African, Black and Caribbean communities’ contributions – as servicemen and women, and as civilians.

A white poppy is to remember those who died in conflict with a focus on an end to war. It is handed out by a charity called Peace Pledge Union, which promotes peace and challenges the way we look at war.

Where can I buy a poppy?